What are “Live” Products? A Definitive Guide (part 2) 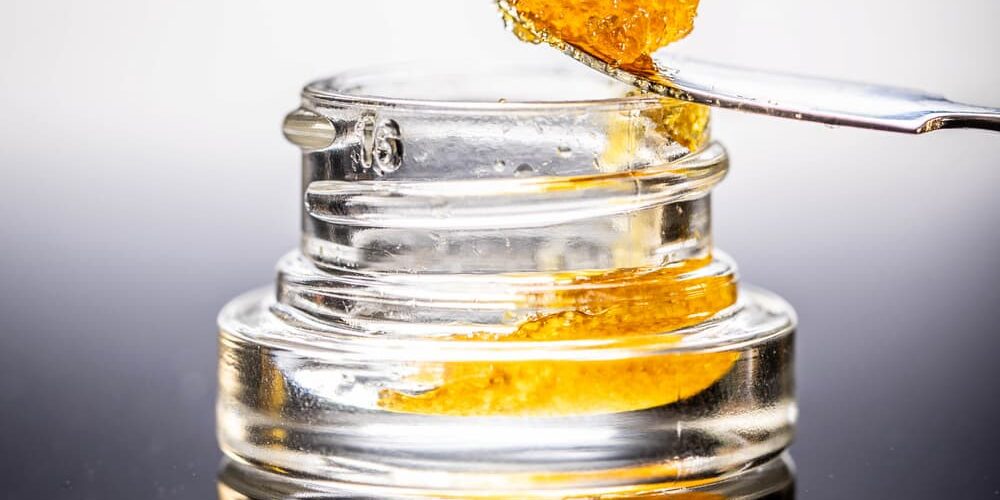 As you read this second part of OG Medicinals’ guide to “live” cannabis products, you’ll learn:

Between the time cannabis is harvested and the time you buy it from your favorite Denver dispensary, it’s dried and cured. The process of removing moisture from the flower is important for two primary reasons:

Unfortunately, though, drying and curing cannabis also causes it to lose some of its terpenes, which are responsible for its smell and taste. It isn’t unusual for cannabis to be left for more than a week or even ten days during the curing process, which gives it plenty of time for terpenes to evaporate. Even if only the most volatile terpenes have time to evaporate, the aroma and flavor profile of the cannabis has been irreversibly changed.

When Was Live Resin Invented?

The modern method for producing live resin was developed in 2013 by two great pioneers of the cannabis industry:

A few years before they developed the method, in 2010, Kind Bill had just started his first legal grow operation specifically for producing concentrates in Colorado. He noticed the same thing that had previously been studied by the University of Mississippi, specifically that cannabis has a much more potent smell when it’s fresh than it does after being dried and cured. Since the fresh plants had more desirable aromas than cured nugs, Kind Bill started considering ways to create cannabis extracts with the fresh plants right after he trimmed them.

Since the terpene profiles were damaged by the drying and curing process, Kind Bill started trying to think of ways he could make concentrates with plants before they went through this process. That way, the concentrates could have the same awesome terpene profiles of live plants (which is why we call these concentrates names like live resin, live rosin, or generally live concentrates). The first time he tried flash-freezing his plant material before using it to make BHO, he did it with an Original Diesel phenotype called Daywrecker Diesel or Underdawg.

This first attempt to make live resin was, in fact, extremely flavorful and aromatic. Unfortunately, though, the yield was too small, the process was too dangerous, and the cannabis concentrate was too ugly. These were the days when shatter was the number one cannabis concentrate, and some members of the industry even used to say that “if it doesn’t shatter, it doesn’t matter.” In other words, even though this was one of the most flavorful cannabis concentrates Kind Bill had ever tried, the world just wasn’t ready for it yet.

That all changed in 2013 when Jason Emo installed a high-tech new extraction unit at the production facility for a medical dispensary in Colorado Springs, Colorado. The equipment from EmoTek Labs was a closed-loop extraction system that could produce wax and shatter of the highest possible quality. The dispensary employees weren’t quite prepared to use such sophisticated technology, so Kind Bill was brought in as an expert consultant.

Kind Bill quickly realized that this new technology would allow him to produce his dream cannabis concentrate safely and achieve better yields. He worked with the team for more than a month to refine their extraction technique. Finally, by using flash-frozen cannabis and an extraction session that took 24 hours, they achieved success, and live resin was born.

How Is Live Resin Made?

While many cannabis connoisseurs enjoy learning more about the ins and outs of the live resin process, it’s worth mentioning that only professionals are qualified to make these types of cannabis concentrates. Attempting to use these types of pressurized petroleum gasses at home would be extremely dangerous. Not only would the process itself be dangerous, but it’s possible that the resulting products would be unsafe for human consumption.

Most cannabis concentrates on the market today are produced with either propane, butane, or some mixture of both as the solvent. This is why you hear so much about Propane Hash Oil (PHO) and Butane Hash Oil (BHO). Some concentrates are made with ethanol or carbon dioxide (CO2), but these types are much less common.

For live resin, the plant material is flash frozen immediately after it is harvested. This can be done either by using dry ice (frozen carbon dioxide) or liquid nitrogen. Once frozen, the cannabis is packed into the tank of a closed-loop system. The tank must be completely purged of oxygen before passing the solvent in, or there could be a pressure buildup or even an explosion.

The chilled solvent is passed through the frozen cannabis plant materials, washing the trichomes off of the plant. The trichomes are where terpenes and cannabinoids are stored. Heat is applied to force the solution of solvent and trichomes into the next part of the extraction system (but not so much heat that the cannabinoids or trichomes can be harmed). Once the concentrate has been captured, it can be cooled until it turns back into a liquid. Finally, the solvent must be purged away since it isn’t safe to consume, leaving only a sticky substance that’s filled with terpenes and cannabinoids.

The process of creating live resin might sound intense, and that’s because it is. For this reason, you should expect to pay slightly more for live concentrates than you would for other cannabis concentrates. Still, the money is worth it for a dabbing experience that has more of those fruity, spicy, earthy, and floral notes that make cannabis so special.

Where to Buy Cannabis Concentrates in Denver, CO

Here at OG Medicinals in Denver, we’re enthusiastic about live cannabis concentrates, so we make sure to stock the best ones we can find. Our location is convenient to the Montebello and Northfield neighborhoods. Stop by our dispensary near the Denver International Airport (DIA) or call 303-375-6652 today if you need help with selection!