Common Cannabis Terpenes And How You Might Know Them 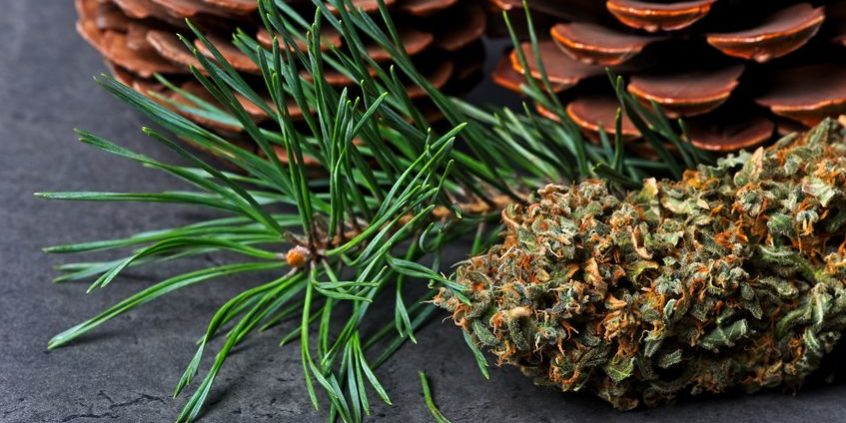 So you want to talk terps, eh? Well, you and everybody else! As the cannabis industry has evolved, so has the conversation. It used to be centered around the indica vs. sativa dichotomy but the consumer has matured (yes, we’re calling you mature – don’t let it get to your head) and is ready for part two of the conversation.

Now we’re chatting about terpenes, which means we are talking about aroma and taste, not necessarily a specific strain or strain type. Think citrus, pine, earthy, lavender. Basically, we’ve become wine snobs, but with cannabis. There are over 100 different terpenes that have been identified in cannabis, which is why the conversation has moved past indica vs. sativa. If you are trying to refine your high, the next step is exploring the terpene profile and potential effects.

Am I going to actually talk about those different terpenes? Yes, chill out. I’m getting there.

But the first thing you should know is terpenes are not specific to cannabis! They exist in tons of different plants and herbs, and they have a true function – to either protect the plant (from attack or infection) or get it pollinated! Cool, huh? We are obviously here to chat about cannabis terpenes specifically, so without further adieu…

A Few Cannabis Terpenes And Where Else You Can Find Them!

So, now you know what some of the most common cannabis terpenes are and how you might know them. What does this mean to you, though? Well, the more you learn about terpenes, the more you can differentiate between different strain’s effects on you.

Check out our post on the common effects of different terpenes to learn a little more! Or, if you want some higher-level information regarding terpenes, read up on What Are Terpenes and How Do They Affect Cannabis.