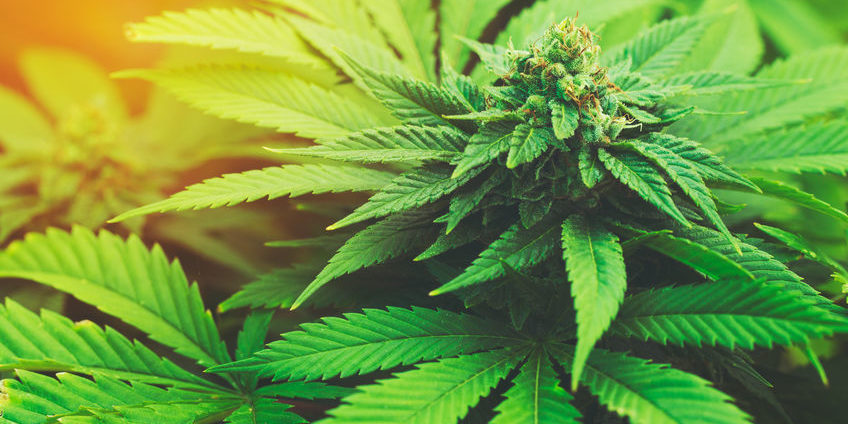 Whether or not you smoke weed, there’s a good chance that you’re familiar with 4/20. Throughout the country, it’s known as the weed holiday. Many people go so far as to smoke at 4:20, and there are plenty of people who will chuckle at the number 420, regardless of context.

But where did 4/20 come from? What’s the significance of 4/20, and is there a right way to celebrate it? In this article, we’ll answer all of your 4/20 questions. As well, we’ll let you know where you can go to get marijuana in Denver. By the end of the article, you should be well-prepared for the holiday.

This is a question that many stoners have asked themselves over the years, and there are enough rumors to write a book on it. Some people say there are 420 different chemicals making up marijuana, while others say that 420 is police code for “marijuana smoking in progress.”

We know both of these theories aren’t true: 420 isn’t a police code, and there are actually 315 chemicals in marijuana.

There are also a number of theories revolving around certain historical figures. Some people think it’s the date that Janis Joplin, Bob Marley, Jimi Hendrix, or Jim Morrison died.

While there are some interesting connections to the number 420 in culture, they’re also believed to be coincidences.

For instance, there’s a Lovecraft story called “In The Walls of Eryx” that features a hallucinogenic plant, which the narrator smokes at 4:20, while the numbers in the Bob Dylan song “Rainy Day Women #12 & 35” can be multiplied to reach 420.

4/20’s actual origins can be linked to fans of The Grateful Dead, who would often smoke at 4:20 p.m. Eventually, their terminology began to spread backstage, with people referring to smoking weed as “420ing”

When The Grateful Dead printed out a flyer inviting people to 420 at 4:20 on 4/20, a reporter from The High Times took notice. The magazine began using the slang, and from there it spread throughout the country and even the world.

As with any holiday, it’s up to you to decide how you want to celebrate 4/20. While smoking weed is an obvious form of celebration, some people take the holiday as a chance to fight for weed’s legalization.

Want to Celebrate 4/20 in Denver, Colorado?

You’ve come to the right place. Westword said that we’re the “best medical-only dispensary” in Denver, and we’re now also very close selling recreational weed! Whether you have a medical marijuana card or you’re just looking to relax, OG Medicinals is here for you.

You can find what we have to offer on our products page.

Indica and Sleep: Can you have one without the other?
December 2, 2020